Manifest supports the action of HOPEgenenis 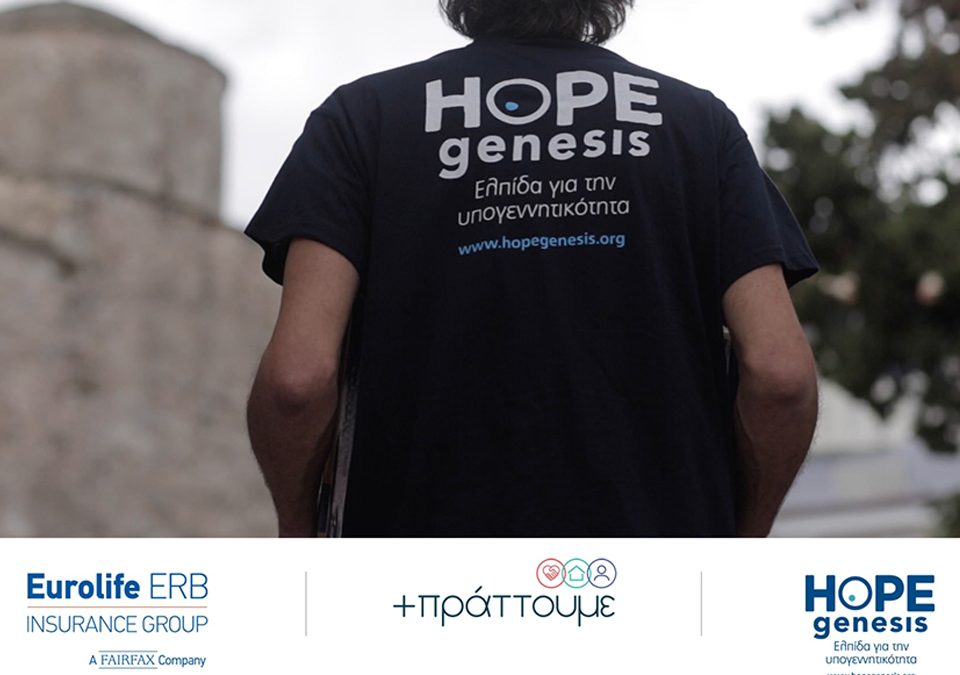 The core of Manifest’s philosophy is Man and anything that has to do with happiness and prosperity. It was therefore given that Manifest would help in such an important, sensitive and special action as that of the non-profit

organization HOPEgenenis, which deals with the critical issue of declining birth rate in Greece. Its action focuses mainly on women living in remote areas or isolated islands in Greece with the aim of providing integrated health care and care from the beginning of pregnancy to the day of childbirth. The inability to deal with the current situation will have serious long-term consequences, not only for these regions but for the whole of Greece it is reversed immediately.

In this context, HOPEgenenis welcomed its “I AM HOPE” party in November to support the organization’s goals. This special charity event was held at the Athens Olympic Swimming Pool after a special license was granted by the plenary of the Greek Olympic Committee, with the support of its President, Spyros Kapralou. Over a thousand of people attended the event, with representatives from the business, cultural and artistic scene. The event was held with the support of many companies, such as Manifest, who recognize the need to support such initiatives. 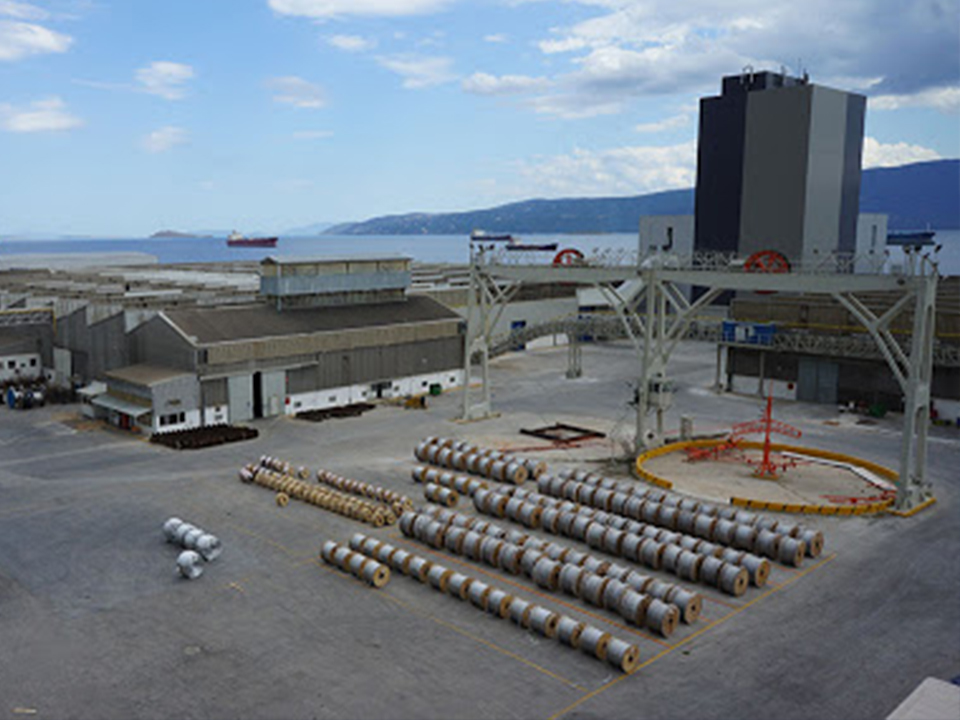 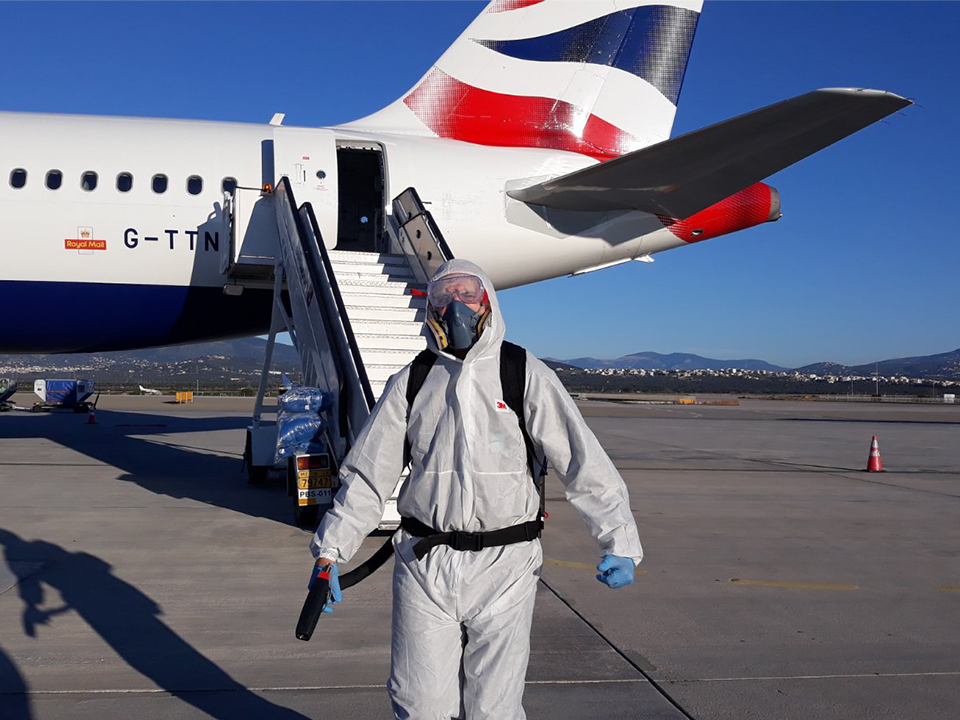 Annual cutting of our pie.