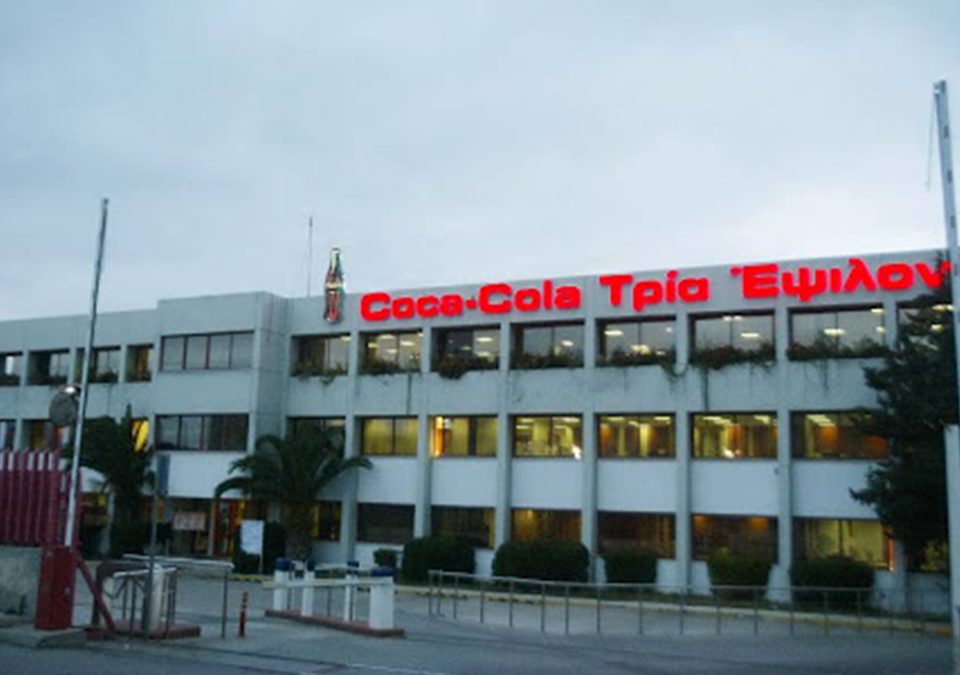 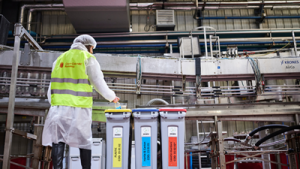 Coca Cola Hellenic Bottling Company
Coca Cola HBC (Coca Cola Hellenic Bottling Company) is a bottling partner of The Coca Cola Company. This means that The Coca Cola Company manufactures and sells concentrates, bases and syrups to its bottling partners, owns the brands and is responsible for consumer brand marketing initiatives. Coca Cola HBC use the concentrates and syrups to manufacture, package, merchandise and distribute the final branded products to the trade partners and consumers.
Selling more than 2 billion unit cases every year – that’s 50 billion servings – Coca-Cola HBC is one of the world’s largest bottlers of The Coca Cola Company’s brands.
Coca-Cola HBC, after conducting a tender for the soft services of facilities in eighteen countries, has entrusted, among other companies, the 21st FM . It is an alliance of facility management companies covering needs in eight European countries. A founding member of 21st FM is Manifest, which, with this assignment, has expanded its cooperation with Coca-Cola HBC on soft services for Greece and Romania as it also aims to further develop cooperation for Hungary. As far as the specific project in Greece, Manifest covers seventeen installations nationwide. 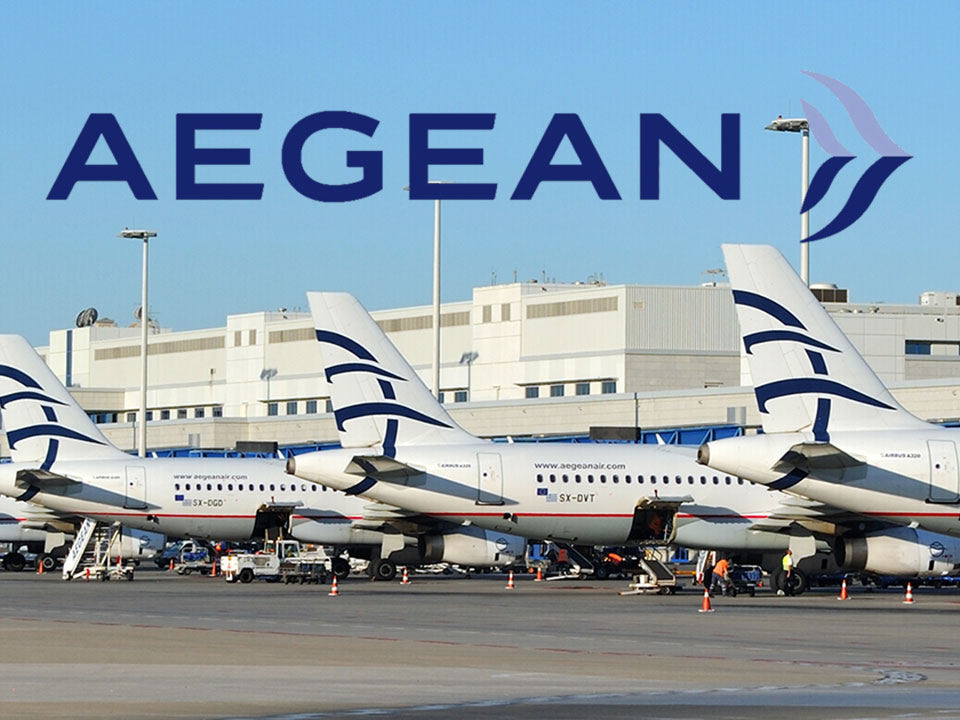 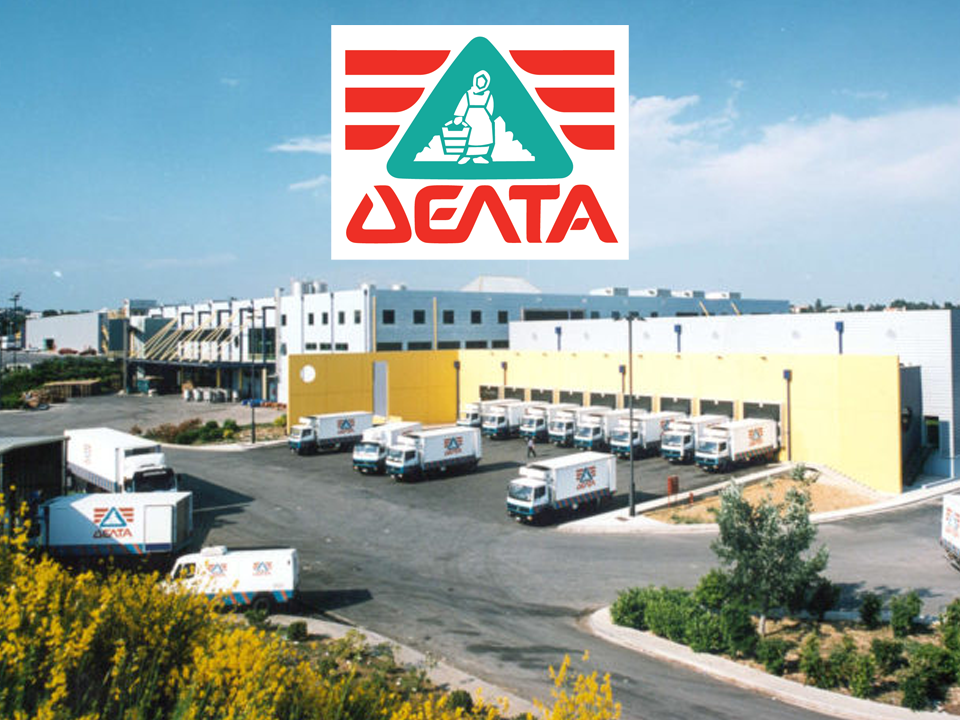 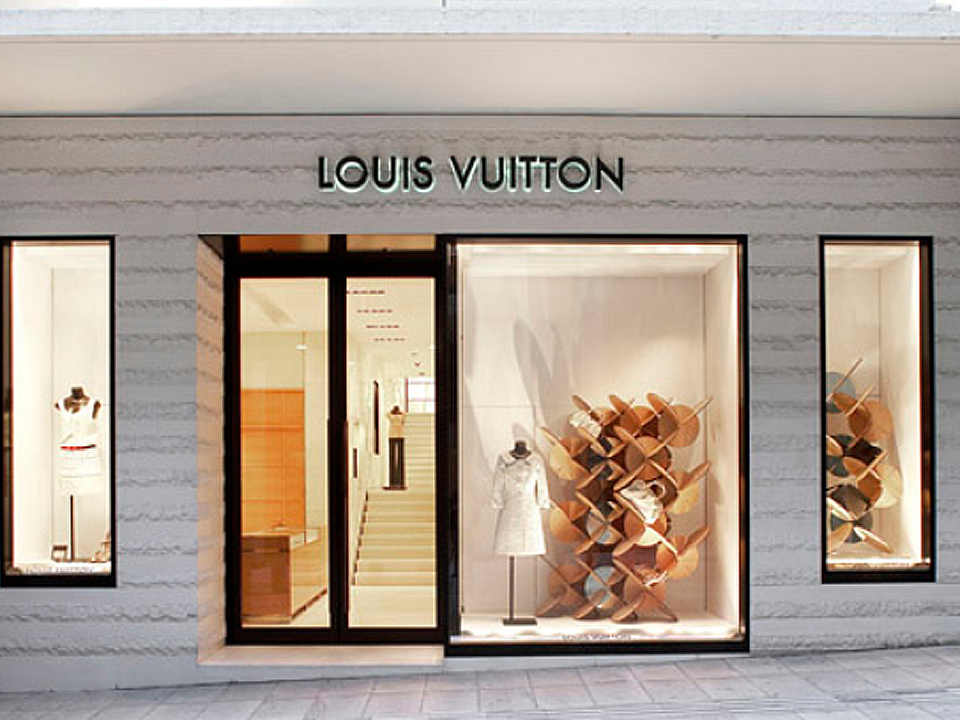