World champion became the Law Faculty of the National University of Athens and won eight awards at the World Round the international university competition Foreign Direct Investment International Arbitration Moot 2015, held in London from 29 October to 1 November.

The group of undergraduates of Law, winning the first place, exceeded universities such as Harvard University, the Georgetown University and King’s College London. This year’s participation in the contest FDI Moot was the third Law School and her team consisted of students Despina Arslanidi students, Eleftherios Dafermos, Thomas Papadogianni Varouchakis, Demetrios Stamatis, Nicoletta Chalikopoulou and Maria Eleni Chryssanthakopoulou. Coaches of the team were students Kikarea Peace and Kleoniki Maria Sergaki, members of the group which had represented the Athens Law School last year’s competition FDI Moot 2014 ranking third in the world. The Group prepared under the scientific supervision and guidance of the lecturer Anastasiou Gourgourini. 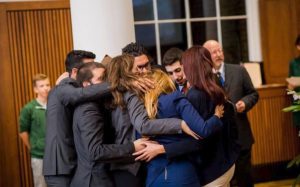 This year’s competition theme FDI Moot was highly topical and related to use foreign investor / energy producer of photovoltaic plants against the host state of the investment to the International Arbitration Court of London (London Court of International Arbitration). In particular, the State had made, by law, the horizontal reduction in the guaranteed price (Feed-In Tariffs) and the radical overhaul of the regulatory framework for PV in view of reducing the cost of producing energy from renewable sources due to rapid technological developments and the strong concerns regarding the energy security of the state and sustainability of the national energy financing mechanism of photovoltaics. Therefore, the students had to face number of complex legal issues, among others, to the jurisdiction and admissibility of investment appeal in view of EU law, fairness and leniency investor applicant, invoking the defense of the emergency from the host country of the investment, the types of redress and the calculation of the investor compensation.

The competition, overall, took place from 83 universities around the world. After the completion of the Regional Rounds of the competition in August 2015, the World Tour contest, held at the University King’s College London between October 29th – November 1st, 2015, attended by the 51 best teams in the world. As judges at the World Tour contest FDI Moot 2015 involved a known renowned academics and executives of international law firms.

The virtual international investment arbitration contest FDI Moot regard to the constantly evolving international law to protect foreign investment and a simulation of the arbitration settlement of international investment disputes procedure. Organized every year under the auspices of the Centre for International Studies (Salzburg, Austria), the law schools of the Suffolk University (Boston, Massachusetts), and Pepperdine (Malibu, California), the German Institution of Arbitration (DIS), (Frankfurt / cologne, Germany), and the Centre of European Law university of King’s College London. Each participating group of students should support writing (memorials) and oral (by formal speech) so the side of the foreign investor applicant and the respondent the host State appeal of investing in an unreal case before a panel of experts international arbitration.

It is worth noting that students of the winning team decided the prize money they received for the excellent performance of the team to be allocated to financial support for the participation of the new team of the Athens Law School in the competition FDI Moot 2016 in Buenos Aires, Argentina.
Source: topontiki.gr 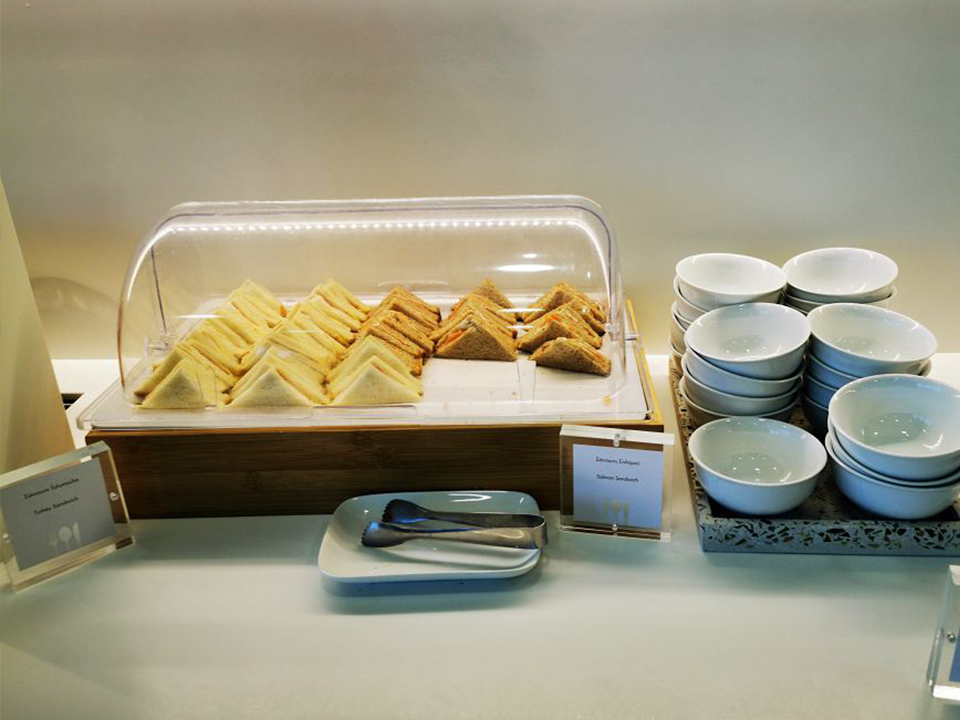 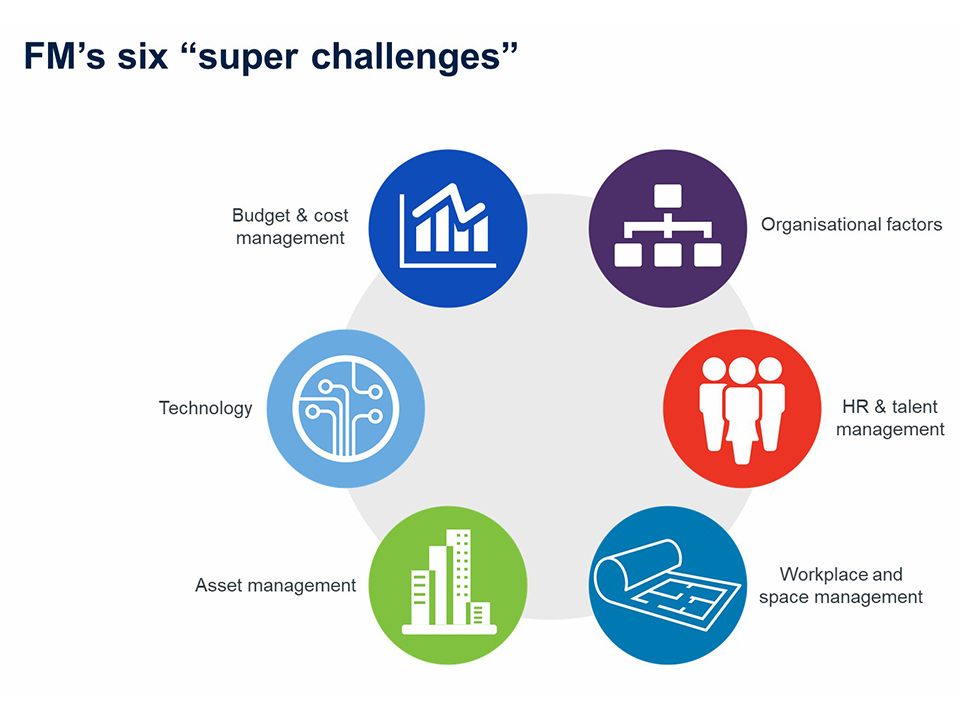 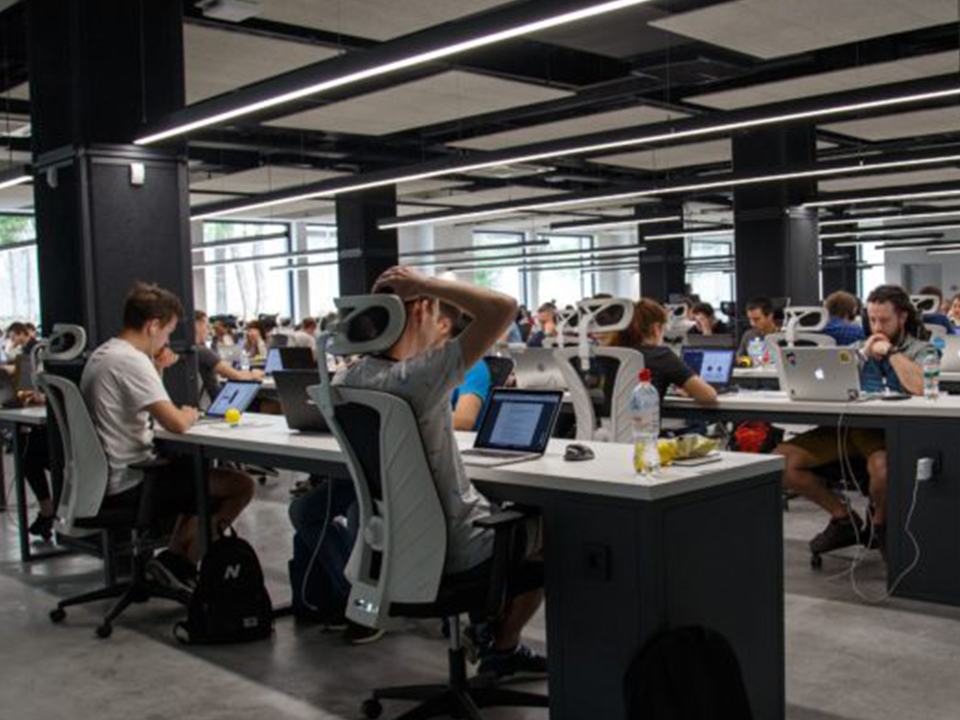