First place for The INVENTORS 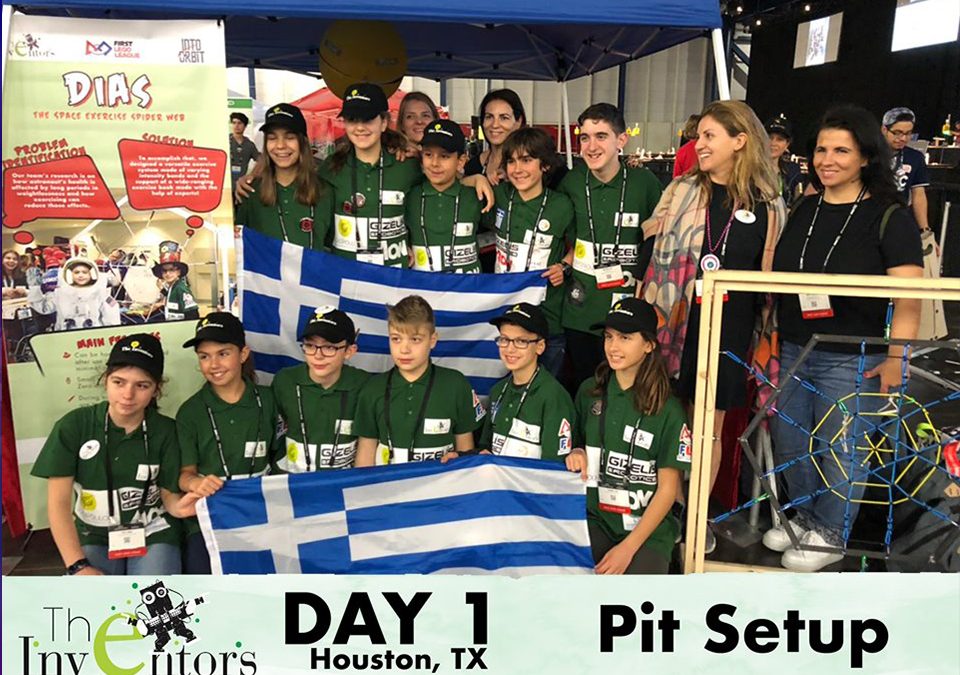 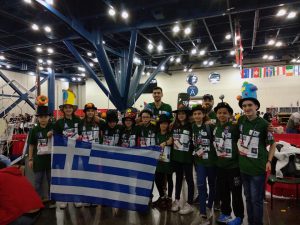 The 11-member “Inventors” robotics team of the 4th Primary School of Voulas participated for the first time at the First Lego League (FLL), entitled “Into Orbit 2019”, which took place in Thessaloniki on 16-17/3/2019. Among the 160 teams from all over Greece participating in the Contest and won the 4th place in the Robot Game.

However, winning the 1st place – Greek champion in Educational Robotics with the gymnastics body DIAS (Space Spider Web), has secured the invitation to the World Robotics Championship “FIRST® LEGO® League World Festival 2019”, representing Greece and attended by the top 108 teams from all over the world.

Space Spider Web aims to train astronauts while they stay in space to neutralize the effect of their weightlessness on their bodies.

Manifest has always been very supportive in such important efforts contributed to the team’s participation in the World Robotics Championship held in Houston, Texas on April 16-20 2019, which managed to win 1st place in the Project Research category 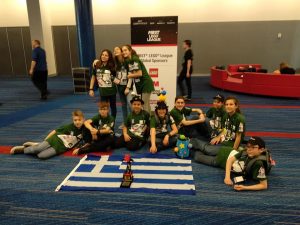 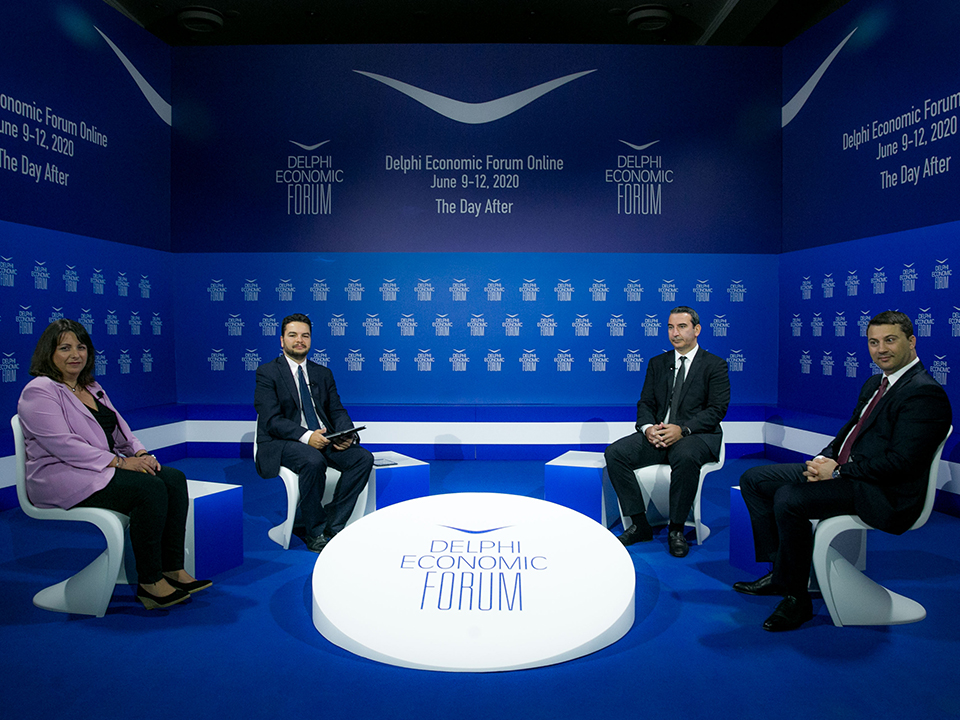 Our CEO speaks at the Delphi Economic Forum 2020 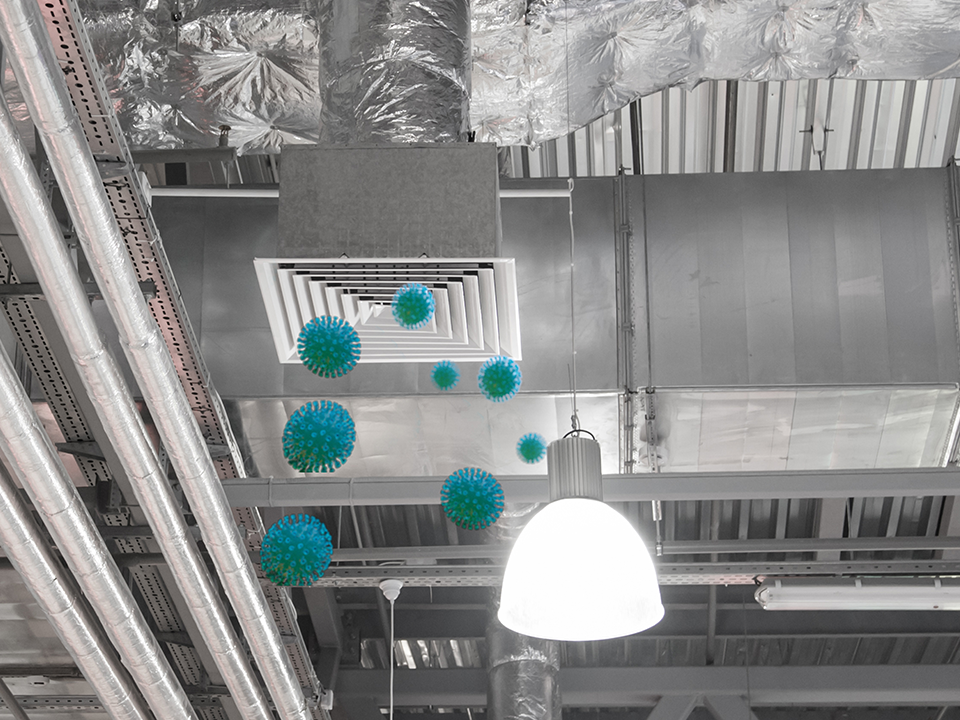 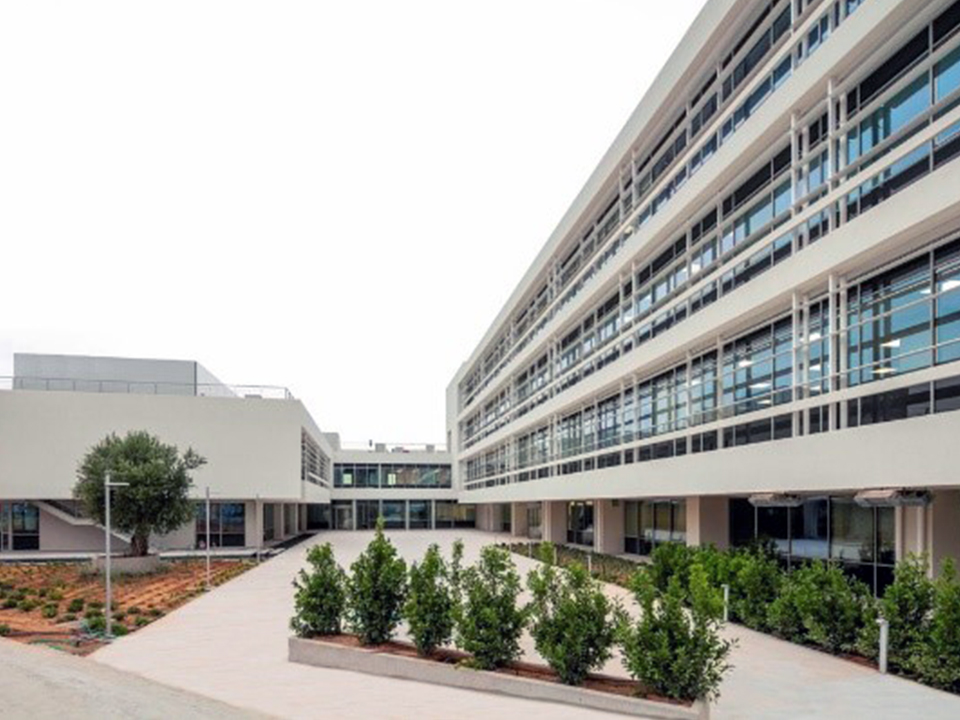 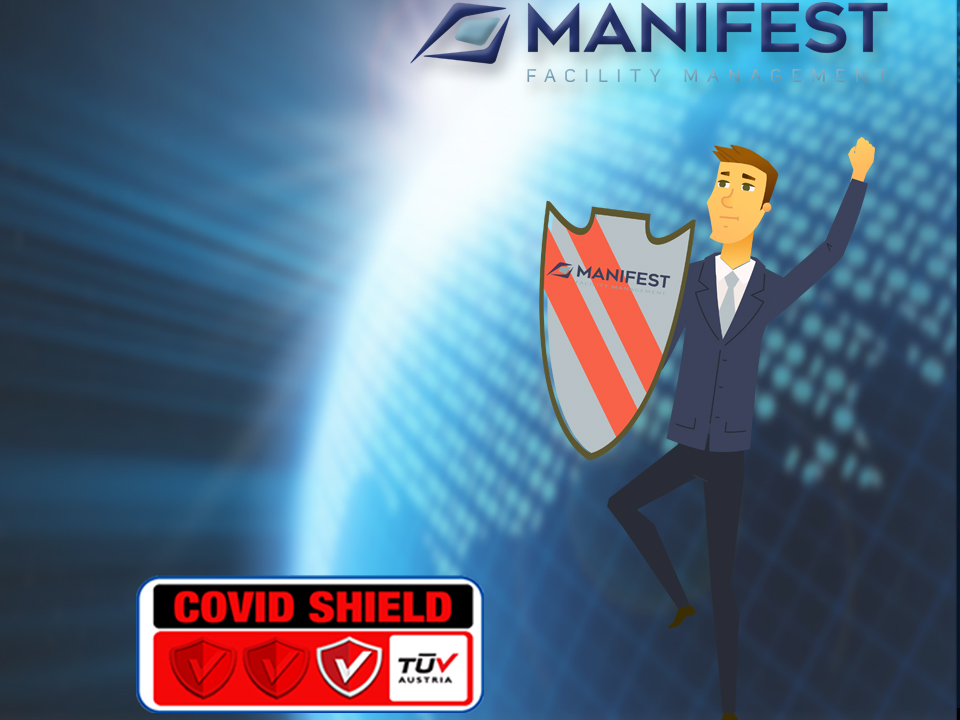